How did human behaviour change during the Terminal Pleistocene and Early Holocene in South Arabia?

How did human behaviour change during the Terminal Pleistocene and Early Holocene in South Arabia?

D. Yamandú Hilbert is currently a DAAD scholarship holder at the Erlangen Institute for Pre- and Early History. Within a P.R.I.M.E.-funded post-doc project, he will spend a total of 18 months starting in September 2019 as an FAU employee researching the transition from an appropriated to a productive economy on the Arabian Peninsula.

The project is searching for traces of the earliest farming on the Arabia Peninsula by analyzing lithic implements. The transition from hunter-gatherers to herders-farmers, which in most places occurred during the Terminal Pleistocene and the Early Holocene, represents one of the most impactful episodes. The earliest archaeological evidence for this shift in human subsistence comes from the Near East, where human populations underwent a series of profound technological and socio-political changes during the end of the Pleistocene, which culminated in the emergence of food-producing societies. However, there is a gap of knowledge about the transition from hunter-gatherers to herders-farmers in regions to the south of the Fertile Crescent, despite the fact that recent archaeological research in Arabia has revealed a plethora of archaeological cultures dating from the Late Pleistocene to the Early Holocene (app. 22.000 to 7.000 years before present).

In addition, genetic discoveries suggest the existence of a population refugia in South Arabia from which a demic development of the existing Neolithic traditions may have occurred. The P.R.I.M.E. project of Yamandú Hilbert will test this hypothesis by undertaken the first diachronic studies of human behaviour in this area and the time frame in question. Because organic materials, which may give direct evidence for agriculture by pollen and macro remains, are not preserved, analysis will focus on the study of stone tools by using use-wear and residue analysis,never before undertaken in this region. Important samples of late Pleistocene and Early Holocene lithic assemblages come from archaeological sites located in the Governorate of Dhofar, Oman.

The analysis are conducted in close cooperation with Dr. Clement-Conte, director of the research laboratory “Archaeology of Social Dynamics“, at the IMF-CSIC in Barcelona. The results obtained will be incorporated in the available palaeoclimatic record and the absolute chronology of South Arabia. 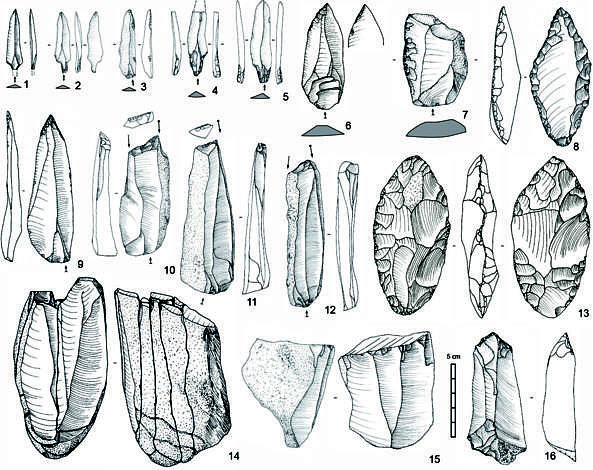 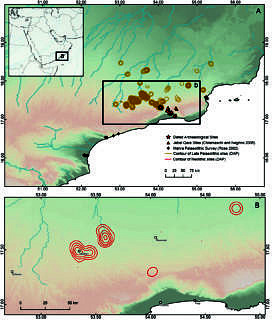 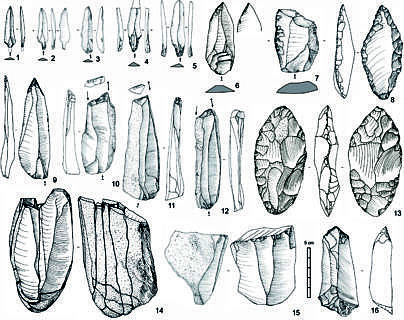